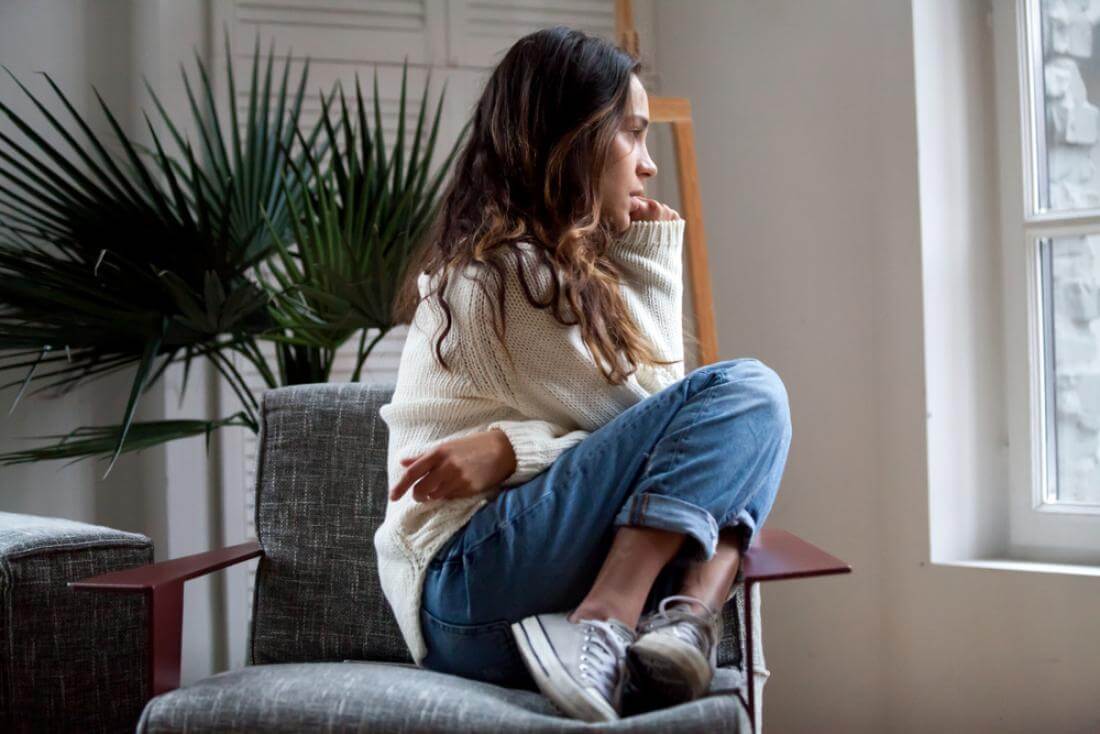 The Domestic Abuse (Scotland) Act finally criminalises psychological abuse and coercive and controlling behaviours that cannot easily be prosecuted under existing criminal law. The act also requires courts to consider imposing a Non-Harassment Order where an offender has been convicted of a domestic abuse offence to provide continued protection for the victim. The new law also recognises the effects of domestic abuse on children as well as adults.

Most importantly, the new law recognises that domestic abuse is about more than physical assault. Survivors have long told us that whilst physical assaults are often part of the abuse they experience, it is the punishing psychological abuse which is more difficult to cope with.

BACK TO 'BLOG'
EMERGENCY EXIT